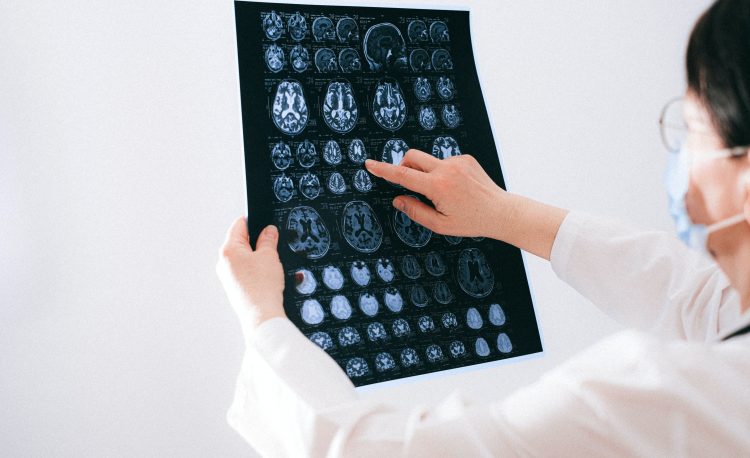 Joining the researchers and science leaders in both data science and neuroscience at Nanyang Technological University, Singapore, and the University of Auckland, New Zealand, this project aims to understand and locate deep connectivity patterns in the human brain with cutting-edge graph analytics tools.

Understanding the human brain has both economic and social importance, especially for the aging-related and neurological diseases/disorders. Today, the life expectancy in both Singapore and New Zealand has risen and the populations are aging rapidly. This accompanies increasing healthcare costs. According to Mercer Marsh Benefits, healthcare cost inflation in Singapore hits 10% in 2018 and that in New Zealand hits 8%. It is also reported that “Elderly healthcare costs in Singapore are projected to rise tenfold over the next 15 years to more than US$49 billion annually”, which is the highest in the Asia-Pacific region. The annual cost of serious mental illness in 2019 is 12 billion, which takes 5% of the gross domestic product of New Zealand. Finding a solution to the aging society is in urgent need, not just for both countries but also around the world.

In the project, Magnetic Resonance Imaging data that reflects both structural and functional connectivities of the brain will be collected from both public sources and local teams of Singapore and New Zealand. The data will be processed and analyzed with novel multiple parcellations discovery and group-based graph analytics for brain networks. The outcome of this research will benefit the health of the individual and the society, including Māori, by early diagnosis and intervention of mental illness, neurological and aging-related disorders/diseases, such as mild cognitive impairment (MCI), Alzheimer’s (AD) and Parkinson’s (PD). It will also contribute to the establishment of a healthy aging society in both Singapore and New Zealand as well as in the global world, with quality elderly life and reduced healthcare costs.